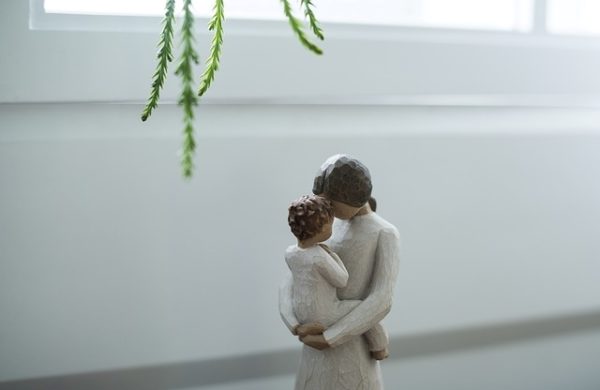 It dawned on me recently that I probably seem like an insensitive jerk sometimes. I promise, I’m not, I’m actually a very nice person, but I’m also completely and totally real when it comes to talking about parenting.

That’s one of the things my friends love about me, but I imagine there are plenty of childless women who don’t appreciate my perspective.

Let’s be honest – being a mom isn’t all sunshine and roses. There’s no privacy, you’re needed every second of every day, a good night’s sleep is a distant memory, and let’s not even talk about what it does to your body or your marriage. Sure it’s amazing, but if I’m being honest, it’s the hardest gig ever. Ever. There are highs and lows and a million levels in between. There are a million things those little people require of us everyday. It’s a million amazing and awful things all rolled into one.

A million little things I take for granted – starting at the very beginning. See, I was one of those fertile myrtles – with both of my boys I got pregnant as soon as we started trying, despite the fact I wasn’t quite ready. Two healthy pregnancies followed by two (relatively) easy births, and I stumbled into the ups and downs of parenting. 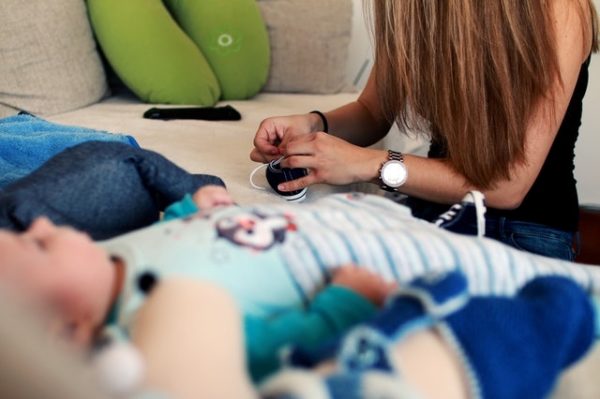 The lack of sleep, the inconceivable amount of laundry, the tantrums all became a part of my everyday norms and complaints. I was just 24 when I had my first and I was surrounded by women just like me – there were eight pregos in my work crew when I was pregnant. So it’s not a huge surprise I was oblivious to any other perspective. I rolled through it all blissfully unaware of the struggle some of my peers were facing.

Boy was I naive; it was so easy for me, I assumed it was for everyone. And then I started colliding with women who were struggling to just get pregnant. Childless women who would have loved to be peed on, pooped on, or to have a little one barge in the bathroom in the middle of a tampon change. Childless women who would give anything to experience the exhaustion, the tantrums, the backtalk, or any of the other awful parts of motherhood. Childless women who I likely had offended over and over again with an offhand comment or complaint about my child. Childless women whose worlds I couldn’t begin to identify with, at least about this one thing – infertility, a silent battle waged every day by thousands of unlucky women.

I had no clue it was so common. Defined as the inability to get pregnant after one year of unprotected sex, infertility affects somewhere around 200,000 women in the US every year. 200,000 women with little in common, other than their bodies unwillingness to give them the one thing they want the most – the title of mom. Luckily, many cases resolve themselves, but for the unlucky ones, it’s a long painful journey that sometimes never results in a pregnancy. A journey fraught with pregnant women, babies, nosy family members, unanswered prayers, and insensitive women like me.

It’s a journey and a struggle I can’t even imagine, not even when I try.

Yes, being a mom is hard, maybe the hardest thing I’ve ever done, but being a mom is also an unbelievable privilege, a privilege not universally enjoyed. And a privilege I’m working to appreciate, even on those days where I’d gladly give my child to the highest bidder, or frankly any childless women who would take them.

So, to all of you childless women who have crossed my path over these years, I am so sorry. I’m sorry for my naïveté. The naïveté that likely came across as insensitivity. I promise you, I wasn’t trying to offend you, hurt you, or open wounds. While no excuse, my world has been filled with women just like me, Moms galore who may or may not have wanted to have kids, and frankly, I just wasn’t thinking.

But now that I’ve taken the time to, my heart truly aches for you. Through all of the headaches and the heartaches of being a mom, I am thankful to have been blessed with the coveted title of mom and I hope someday soon you will be, too.

Why A Baby-Friendly Designation Matters