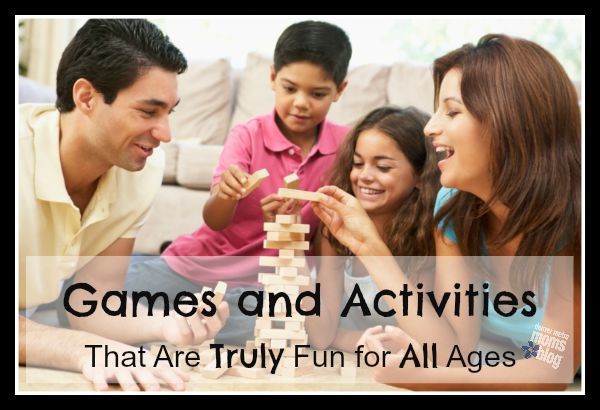 You hang up the phone and realize that you just invited your whole family over for the weekend. What are you going to do? The kids usually find things to play with, and the adults sit around and talk, but this time, you want something that brings all your visitors together. Relax! I’ve got your back! Here are some games and activities to keep everyone entertained – and I do mean everyone from kids to grandparents:

Telestrations is a great game for everyone! Think of Pictionary combined with the telephone game. Everyone gets a drawing pad and an erasable marker. You start by writing a word or a phrase on your pad. Then, you pass the pads around, taking turns either writing a definition for someone’s picture or drawing a picture for someone’s word. You can purchase the game in 6 player, 8 player, or 12 player versions. I recommend the 12 player version to accommodate large groups {you can scale it down to however many people you have}, but the smaller versions are less expensive and easier to find in stores. The game box says it’s for ages 12 and up, but we’ve played this with young kids who can barely read or write yet.

Why this game is great for all ages: Telestrations lets everyone feel equally involved and gives everyone a chance to be creative. You may need to help younger players with the words, but they can still have fun drawing the pictures, and it’s fun to see their interpretations. In fact, based on some of the hilarious drawings I’ve seen, I would argue that a group of mixed ages is the only way to play this game!

Yard games are great for casual fun in the sun. I’ve seen kids and adults enjoy these three games that require only minimal skill {all available at local sports stores, Target, Walmart, etc.}:

Why these games are great for all ages: These games can be casual and low skill, competitive, or whatever you want them to be. If you are all outside around the barbecue, get out a couple yard games, grab the camera, and enjoy a great afternoon together.

There are some video games that are great for all ages from kids to grandparents.

Why these video games are great for all ages: These particular video games are accessible to all skill levels and provide a creative way to interact with each other. Even people who are not into video games can join in the fun without having to worry about skill level or gaming experience.

If I’m having a bunch of people over, and we don’t have any planned activities, I try to leave something out for out for people to find and enjoy. I also try to have interactive decorations and activities around my house at all times {for us and for guests}.

Games to Leave on the coffee table:

For the babies: I keep a crate full of my son’s coolest toys from when he was a baby, including blocks, large toys, and fun figurines — the babies love them and the adults usually end up playing with them too.

Decorations: Think of fun things to share and find a place where visiting company will see them. For example, you can place a digital picture frame in the main room or a photo screensaver on your laptop. People also seem to enjoy fun magnets on the fridge like poetry words, Scrabble, or Minecraft.

Why these activities are great for all ages: Nearly all ages can enjoy these casual activities while visiting with each other. People can be social and still enjoy fun activities together. The added decorations can also give your home character and can serve as icebreakers, conversation starters, or small distractions if someone gets a little bored.

What kinds of things have you found that truly earn the title “Fun for All Ages?” 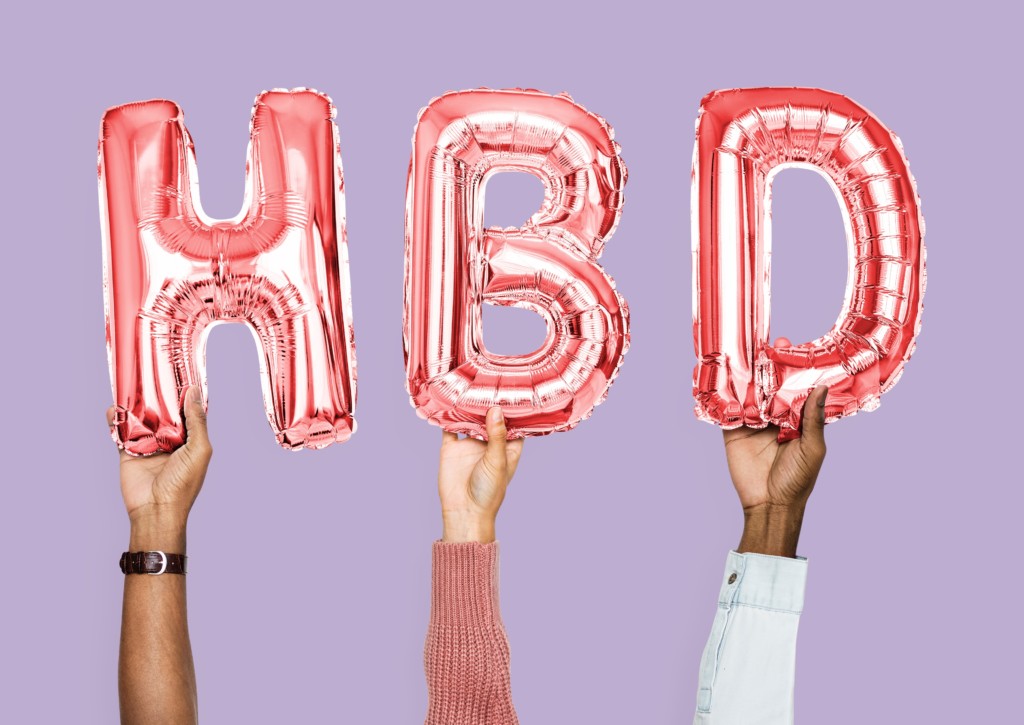 Tips for Celebrating Kids with Birthdays Around the Holidays