We are so thankful to Good To Know Colorado for providing this sponsored post. Due to the nature of this post the contributor has been kept anonymous. 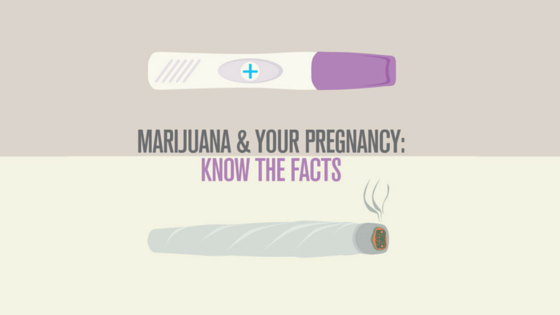 When I learned I was pregnant, my mind went in a million directions, and I had SO many questions. I was excited, nervous and, to be quite honest, scared out of my mind. I immediately began to evaluate my lifestyle choices. When did I have that last margarita? Was I taking the right vitamins and eating the right foods? Were my cosmetics safe? Was I exercising enough or drinking enough water? I owned three different, yet similar, books that took me month-by-month through my pregnancy, and I followed all of them very closely each month (just in case one said something the others might have left out!). Additionally, I had a couple of apps on my phone that basically gave me the same information. It may have seemed redundant, but I wanted to know exactly what was happening with my body and the baby inside of it as it developed.

After all, there is so much to learn, and there are so many decisions to make during this time in a woman’s life. Most every woman strives to make the very best choices to ensure a healthy pregnancy and baby by collecting information from their doctor, as well as from numerous other sources, but in an age of information overload this can become overwhelming and confusing. For example, I must have Googled “Is herbal tea safe to drink while pregnant?” what felt like a thousand times, and I seemingly got a different answer each time.

It’s true that some things are common knowledge, such as it isn’t safe for a woman to use tobacco products or be exposed to secondhand smoke while pregnant. But, is the same true for marijuana? Many woman have mixed opinions and knowledge about the topic and often believe using marijuana while pregnant or breastfeeding is less risky than using other drugs, including alcohol and tobacco.

This is why the Denver Metro Moms Blog and the Colorado Department of Public Health and Environment (CDPHE) are partnering to educate women who are pregnant, plan to be pregnant or are breastfeeding with some facts about retail marijuana so that they can make informed and educated decisions for themselves and their babies. 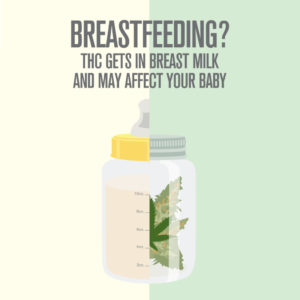 As of November 2012, marijuana became legal in Colorado for adults who are 21 and older as a result of the voter-approved Amendment 64. After the law passed, CDPHE was charged with educating the public about the laws and health effects associated with retail marijuana use and launched the “Good to Know Colorado” education campaign. Under this brand, they are releasing a new campaign to help women learn about how retail marijuana use may affect pregnancy and breastfeeding.

To try and take some of the guesswork out, at least when it comes to choices about retail marijuana, here are some facts that are good for you to know:

If you are considering pregnancy, already pregnant or breastfeeding, please talk with your doctor or visit www.GoodToKnowColorado.com/Baby to learn more about how marijuana may affect you and your baby. You can also follow “Good to Know” on Facebook at www.Facebook.com/GoodToKnowCO.

Source: The Colorado Department of Public Health and Environment

** This sponsored post was written to serve as guidance and provide suggestions of important education related to retail marijuana use. As with any medical questions or concerns, it is imperative to talk to your health care provider. It is the opinion of Denver Metro Moms Blog to provide our followers with credible information and help educate on reliable and expert resources in our community.