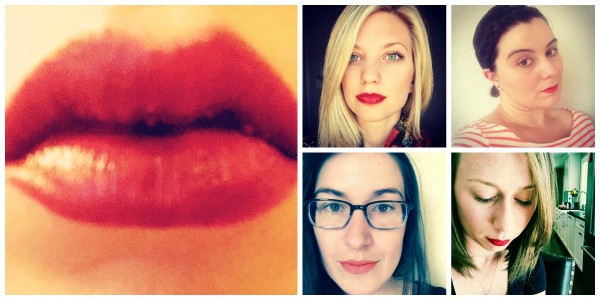 I often lay awake at night. Thinking, planning, worrying, going over and over the thoughts in my head.

I’m a careful mom. I’m not a helicopter mom, because I believe my son is resilient. But I’m careful.
I know I can plan, organize, and strategize to protect him from many potentially harmful situations, but there are things – evils that I lay awake at night worrying about.

One in four girls and one in six boys will be victims of sexual violence before the age of 18. One in five women and one in 71 men will be the victim of a rape.

These victims aren’t strangers — we know them. If it’s not you, it’s a sister, a brother, a friend, co-worker, parent, neighbor, or a child that you know. Often times, the perpetrators aren’t strangers either.

To protect my son, and the children of the people in my life, I’m a believer and a practitioner of a set of family “Body Safety Rules,” and my husband and I are committed to be proactive against sexual violence. I believe in the potential of the “Rules” and our overall prevention plan to protect the ones I know and love. Unfortunately, life is complicated, people are complicated, unforeseen situations arise, and there aren’t enough rules in the world to end sexual violence and abuse. 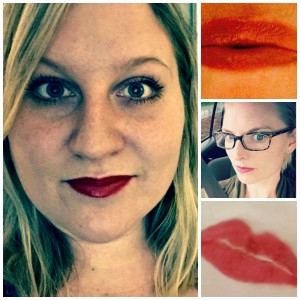 Beyond worrying that those I know and love will be victims of sexual violence, I fear for the aftermath. I fear the long term physical and psychological affects of sexual trauma, I fear that the victims will be too afraid, embarrassed, confused to report that they have been hurt. I fear that if they do come forward, they don’t be supported, trusted, cared for, or worse – that the victims will somehow believe or be convinced that they are at fault.

Please join Denver Metro Moms Blog in standing up against sexual violence, against victim blaming, and for education and awareness; not just in April but every day.

We support the #RedMyLips campaign and their mission “to transform our culture of sexual violence by educating, inspiring, and mobilizing a global community to red their lips, raise their voices, and create real change.” We urge you to continue the conversation in your homes and your community.

Please stand with us.

Growing Up Scared: Breaking the Cycle of Child Abuse