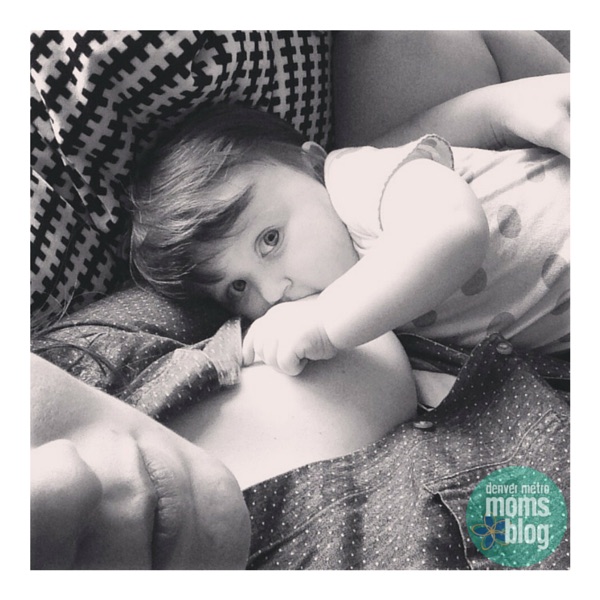 When my daughter was born, I thought I had a pretty good grasp on potential best and worst case scenarios for most things labor and delivery, as well as the immediate postpartum existence for both myself and my baby. I had read the books, taken the classes, talked to every mother I knew (and a lot I didn’t know). I had asked all the difficult questions and prepared myself for all the realities of having a baby.

(You knew that was coming, didn’t you?)

Let’s jump right in, shall we?

My daughter came into the world and they put her on my chest, I had a very unrealistic idea that perhaps she would just scoot over like a little baby kitten and latch right on. (I had definitely watched too many crunchy granola documentaries at that point.) But even if that didn’t happen, I had a somewhat more realistic idea that nursing would be tricky, but completely doable. Sure, I’d get the help I needed while I was in the hospital, but I’d get it. My daughter would get it. We’d get it together and all would be “good.”

What really happened was not all “good.” Right away, nurses and lactation consultants said that nursing would be especially difficult for me because I had flat and slightly inverted nipples. (They’d certainly never been a problem before in their previous profession, so this took me a bit by surprise.) So we introduced a nipple shield to try and get my daughter to latch, and stimulate my body into producing milk.

So I started pumping all day every day, and didn’t stop for 3 weeks. So I’m pumping, she’s sucking on a nipple shield, and she’s not pooping because she’s not eating, so she’s getting jaundice. In the meantime, we give her donor milk in this strange contraption called a supplemental nursing system, or as we’ll begrudgingly refer to it here, an SNS. Basically, an IV setup for breast milk. (For the sake of time and sanity, here’s a link to a much more detailed SNS description.)

So, we’re pumping, SNS-ing, donor milk-ing, and not pooping, so now we’re “bili” light-ing and staying in the hospital for much longer than we expected while we get my daughter’s bilirubin levels down and her intake of milk and her output of poop way WAY up.

When we finally get to leave, I have rented a hospital grade pump and have sent my family members on a wild goose chase in search of liquid gold, a.k.a. precious donor milk, for us to put in the SNS, which we tape to the nipple shield, which I tape to my nipple, which I then try to nurse my daughter with. Every two hours. 24 hours a day. This goes on for a week and finally it looks like things are starting to turn around. My daughter is gaining weight and happy, I’m pumping and I’m producing milk finally and a good amount of it, so I’m thinking it’s time to throw this SNS business to the wind.

(There it is again…)

I get cocky and start to nurse her only using the nipple shield and no longer with the SNS.

And the screaming begins. Unless she is hanging onto my nipple, she is screaming. Nursing or screaming. We think colic. Allergies. Demon possession. Everything except the simplest most obvious, yet saddest and most painful possibility:  she was just hungry.

The day I finally got the courage up to go see a lactation consultant changed my life. She told me that my daughter had lost weight, back down to her birth weight. My milk supply had dwindled because she wasn’t sucking quite right and now the riddle had been solved: she was just plain hungry. Or as I heard it: I was starving my child. I was failing to meet the most basic of needs for a human life. The one glimmer of hope I could see was that the consultant was able to get my daughter to latch on without the shield. It seemed my nipples were beginning to become more “normal.” Finally, something I could call a bit of a victory! My already less-than-ideal body was turning into something that was actually going to work as nature intended it to instead of failing miserably at it’s one true biological job.

So we devised a new plan. For the third week of my daughter’s life, I would nurse her on both breasts without the nipple shield, then pump afterward 5 minutes longer than when the milk stopped coming out, then give her whatever I pumped in a bottle. Every two hours, 24 hours a day. For the entire week.

I’ll stop here to say that at this point, I was in full on postpartum depression mode. For all intents and purposes let’s just say, I was not okay. I hated being a mother. I hated life. I hated my existence. I was a failure and I knew it. I was at a point where I had accepted that this hell would be my eternity, that motherhood for me would be my punishment. I was a shell of a woman–bruised, empty, scarred, and nowhere near anything that I had prepared for prior to giving birth.

During the third week of my daughter’s life, she gained over a pound and was latching on without the nipple shield pretty consistently by her one month birthday. We had finally decreased our gear usage to just breast and baby. It was a miracle. We had done it. I was nursing. It was impossible, and we did it.

I nursed my daughter exclusively for almost 19 months until she weaned on her own. It was impossible, and then it wasn’t. Learning to nurse my child was the most difficult thing I’ve done in my life, but also the most important and most rewarding.

Throughout this endeavor, I learned that there are fantastic resources available for everyone who wants help with nursing, although, they’re not always the easiest to find. I had wonderful experiences with the lactation consultants at the University of Colorado Hospital, as well as the Medical Center of Aurora. I also had a fantastic doula, Geneva Montano, who helped us endlessly before, during, and after birth. And most importantly, I had the support of hundreds of mamas I had never met by way of the Rocky Mountain Children’s Health Foundation Mother’s Milk Bank, one of the nation’s best milk banks. It was the generosity of countless mamas I will never be able to thank personally that helped me achieve my breastfeeding goals.

The moral of this story is behind every new mama, there is a battle you cannot see. The transformation from woman to mother is a powerful and difficult one. We should be excited to support our fellow mamas as they cross over into the wild frontier of parenthood and applaud them for getting up each morning and finding whatever small grain of strength, hope, courage, love they can muster to make it through a new day. And most importantly, a mother is a warrior–struggle does not equal failure. When it comes to breastfeeding, adversity lead to the greatest journey of my life. Feeding a baby is not a simple task, so here’s to everyone who chooses to embark on this wonderful adventure, in whichever way possible. 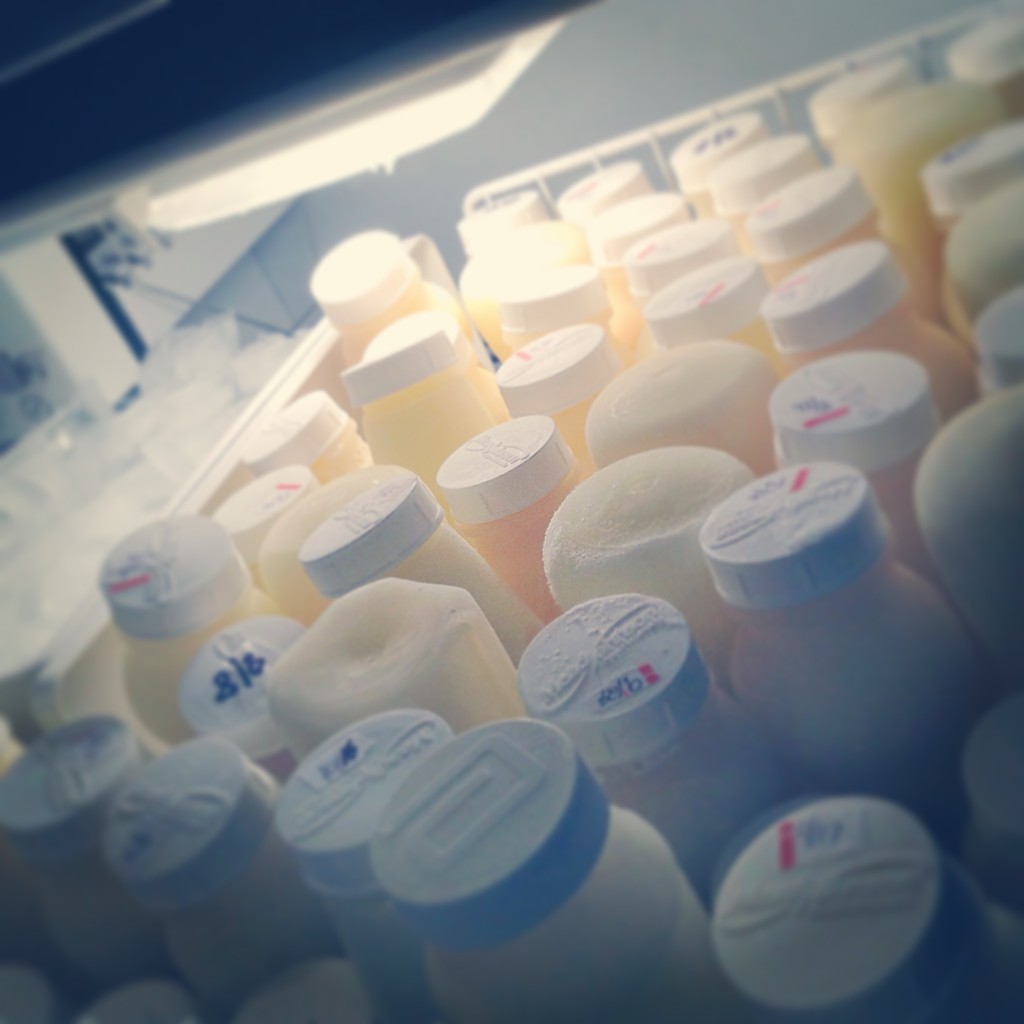 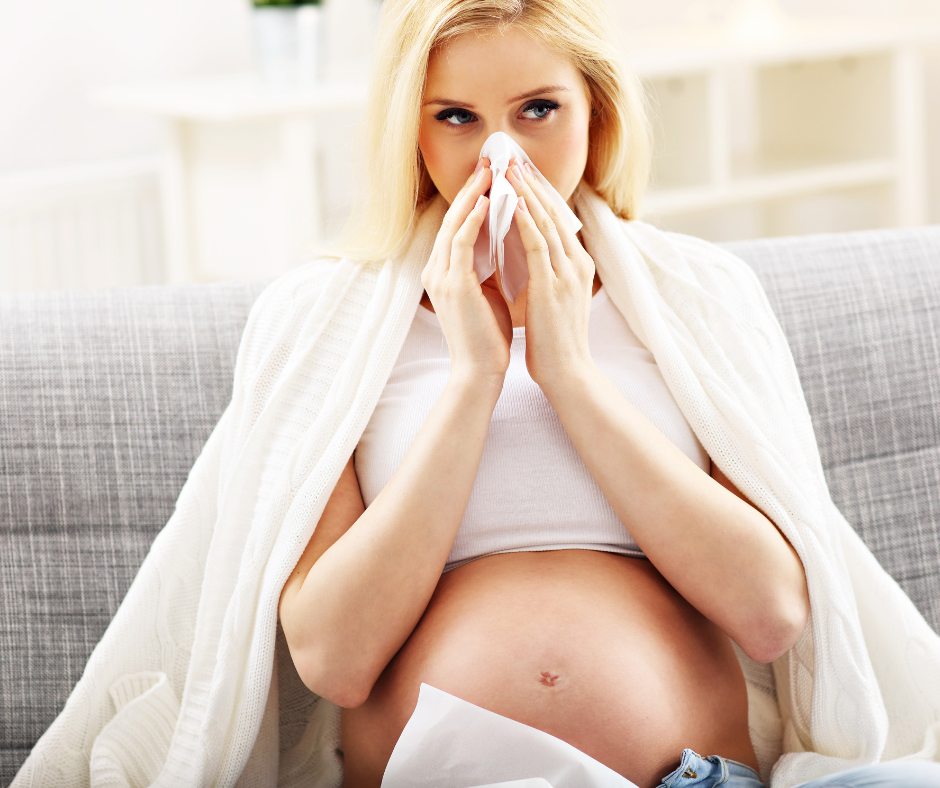