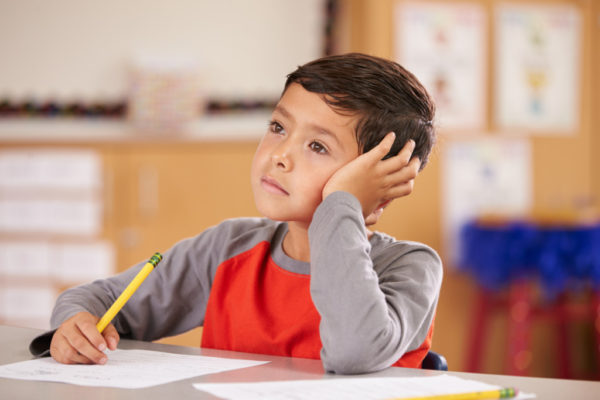 Bouncing off the walls is synonymous with being a kid! But have you ever suspected your child of being too active? These days, many children who are very active, impulsive or dreamy get diagnosed with Attention Deficit/Hyperactivity Disorder (ADHD). In fact, ADHD is one of the most common neurodevelopmental disorders of childhood.

According to the CDC, signs of ADHD include frequent daydreaming, forgetfulness, fidgeting, excessive talking, making careless mistakes, having trouble taking turns, and difficulty getting along with others. If you are concerned about ADHD in your child, you should talk to your pediatrician or a mental health professional.

However, as a pediatric ear, nose and throat physician (otolaryngologist), I see much hyperactivity that is attributable to poor sleep. Kids with ADHD are frequently sleep-challenged, but children who experience sleep problems and have not been diagnosed with ADHD often exhibit similar behaviors. It can be hard to distinguish between the two.

The National Sleep Foundation has found that 50 percent of children with ADHD have sleep-disordered breathing. When adults lack sleep they are fatigued; alternatively, when kids lack sleep they speed up. Now compound sleeplessness with ADHD and imagine the struggle these kids go through.

Often sleep deprivation is confused with ADHD in children, so I ask, is ADHD the right diagnosis? Sleep apnea in kids is due to large adenoids and tonsils, which grow faster than a child’s skull. When adenoids and tonsils are addressed, not only is the sleep apnea usually cured, but also their behavior improves.

If your child snores, gasps, pauses breathing, tosses and turns, or is always tired, you should see a pediatric otolaryngologist. I have seen numerous kids with “ADHD” become completely normal after a tonsillectomy. 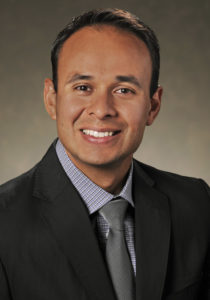 is a specialist in pediatric otolaryngology and head and neck surgery at Rocky Mountain Pediatric ENT Associates. He earned his medical degree from Texas A&M Health Science Center College of Medicine. He served as an otolaryngology resident at the Mayo Clinic College of Medicine in Scottsdale, Ariz. and as a pediatric otolaryngologist at the McGaw Medical Center of Northwestern University He enjoys playing soccer, basketball, mountain biking and learning how to play the piano. For more information, visit rockymountainkidsent.com.