We gave up one of our bedrooms to become a play room. I know, 1st world problems. Something had to give. The toys seemed to be procreating overnight — Lego bricks being the worst offender. So we created a play room, gave the toys a home and called it good. Well, so we thought. 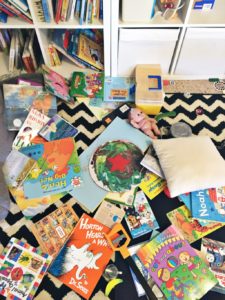 The thing about giving a whole room to toys is we became lazy. After a long day, it’s so much easier to shut the door (out of sight!) than go in there and make sure the toys are picked up.

This leads to a compounding problem called HUGE (albeit contained) DISASTER ZONE.

Also, being part of a large family, none of whom live near us, means more toys in the form of gifts. This is a wonderful problem (I am grateful, I promise!) to have, but a problem still. I’ve learned these last 3+ years that kids don’t need a room filled top to bottom with toys. I’ve actually noticed a correlation — the more toys received, the less they actually play with said toys and avoid the playroom altogether. I also notice my kids would rather follow me around from room to room, or just dig in the dirt outside. They might not be able to verbalize why they act this way, but what I’m gathering is the chaos and clutter is overwhelming for their little brains. They can’t really focus on a toy if they are surrounded by all the toys. 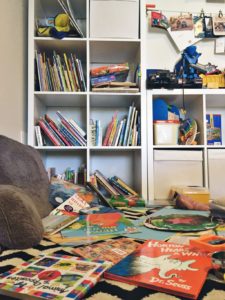 In an effort to combat the chaos, I try to purge toys a few times a year, in hopes of giving new life to some of the old and new toys bound to come in throughout the year.

This past Christmas, I had my 3yo help me put together a bag of toys to give away. After we discussed why this is a good idea (make room for new & share the old for kids who don’t have many toys!) he was game to help. It went so well, I hope to have him help me again this time around. Here’s a small guideline of what I focus on purging. 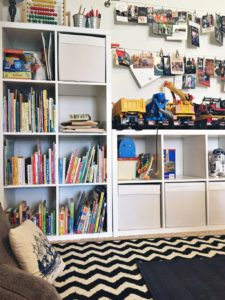 After the purging extravaganza, It’s fun to get my kids excited about donating. Here are some local spots who are more than willing to take gently used toys!

Do you know other organizations who are willing to take gently used toys? Please let us know! 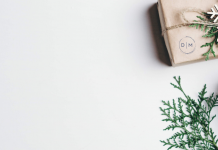 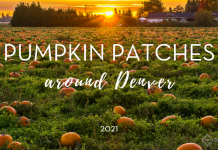