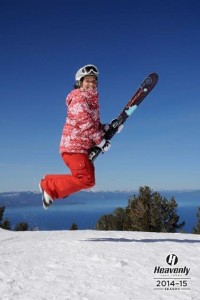 There’s something about the cold air on my face, the warm sun peaking through the snow showers, and the adrenaline rush I get from flying down those majestic mountains. I am a Kansas native who never seems to tire of the beauty of the Colorado mountains.

I spent the last few days of the 2015 season at our Breckenridge timeshare with my husband, daughters and my parents. It was a bittersweet goodbye to a fantastic season with several trips with many friends and family coming out to join us. It was even more special because my 4-year-old daughter got in on the action. She took her first ski lessons, tackled her first magic carpet and rode her first lifts this season and fortunately for us, she is starting to get the bug too.

Like so many other Denverites, we buy the Epic Local Pass for access to Arapahoe Basin, Beaver Creek, Breckenridge, Keystone, and Vail and we brave I-70 on a regular basis. Our friends’ destination wedding meant that we also made a trip to Lake Tahoe, Nevada. It was my first time venturing away from my familiar mountains, checking out Heavenly and Northstar. I realized how badly I needed to invest in a pair of powder skis. It was an incredible problem to have. We seemed to get so lucky with so much fresh snow each trip. We were probably some of the only ones who actually prayed for more snow nightly in our dinnertime prayer.

I wasn’t always positive I was going to get warm fuzzys thinking about skiing. I collided with a tree on a high school spring break trip and unfortunately, the tree won. It left me with a shattered hip bone (technically called the iliac spine) and it shattered my confidence that I would ever attempt to ski again. I was completely lucky because I don’t recall anyone wearing a helmet back then; had I hit my head or chest instead of my hip, the doctors confirmed that I probably would have died. My first official week spent in Denver was with a morphine drip at St. Anthony’s former Sloan’s Lake location. I was grateful to have a swift ambulance ride down to Denver, an eight-week recovery time on crutches and no long term issues as a result.

I moved to Colorado after I graduated from college and my boyfriend, now husband, jokes that he probably would have broken up with me if I hadn’t conquered that sometimes-paralyzing fear. In our early 20s we’d often rent a house or condo with a group of friends for six months and make it up every possible weekend. Initially I joined in for the social aspect of it all; the Bloody Mary’s, après skiing in the lodge, beach time at A-Basin, and took plenty of pictures to look like I was skiing, but I didn’t always love the actual skiing. By the 4th season I finally regained my confidence and I knew that I could make it down just about any terrain, even if it wasn’t pretty on some of those mogul runs.

We still reminisce about those wild days before we had our girls but our fun is just adjusting to accommodate our family. Now with a 4 year old and a 1 year old, we’re closer to being at the point where we will all be able to hit the slopes together as a family and I cannot wait. On our last day on the mountain this year I was filled with pride when I heard my daughter exclaim, “Skiing is fun!”

There are probably plenty of things I don’t do right as a mom, but passing on a love for skiing, not letting a little fear hold you back, and appreciating the beauty of the mountains are things I actually think I’ve done well instilling in my family.

Until next season, Colorado! It’s been epic. 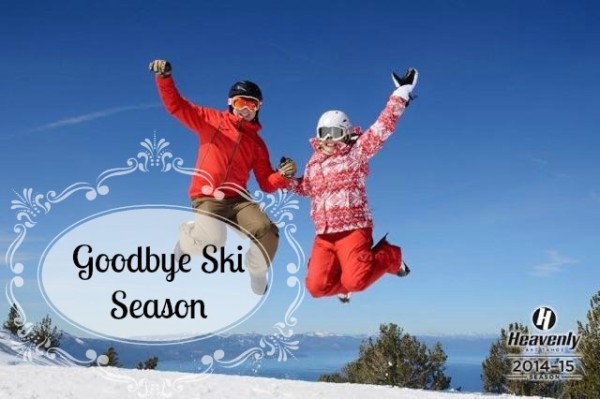 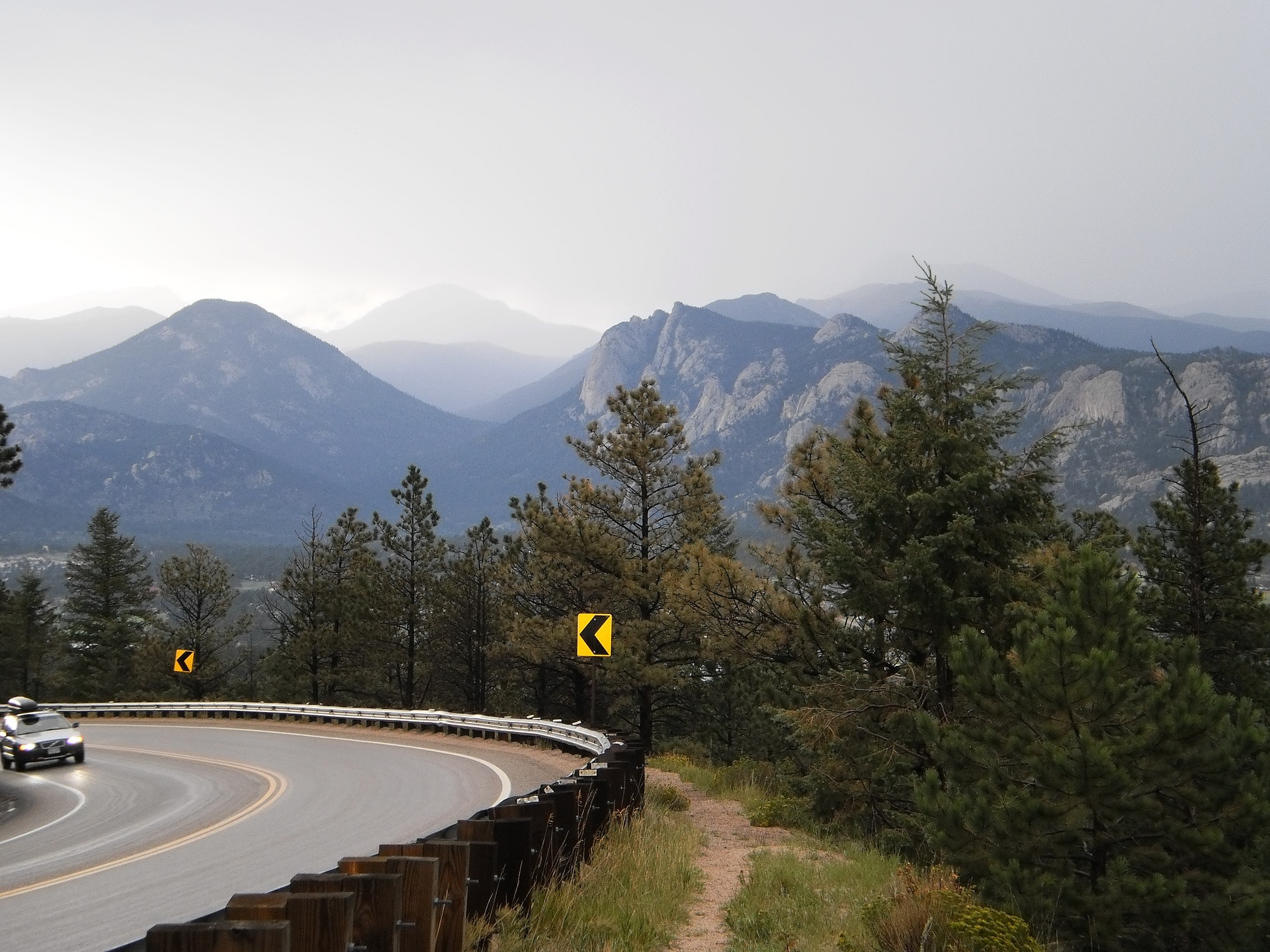 Getting Back into the Routine After a Mom’s Weekend Away