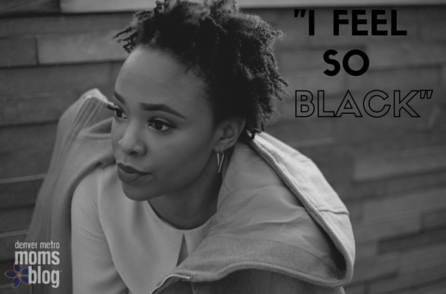 “It’s times like these that I feel so black.” It was a statement I didn’t set out to express to this sweet, white woman who sat across from me. What would she think about that statement? When she me asked to expound, I wasn’t so sure I could relay my exact meaning, but I tried anyway.

With the recent murders of black men by police officers, I was left feeling really discouraged about the future of the black men in my life. Angry that their lives have been expendable for years in this country’s history. And even now with video evidence of their murders, that no one would be made responsible. The statement made by President Obama is such poignant one. That the same fear that fills the hearts of the families of police officers as they leave for work is the same fear that mothers and families feel when their black boys and men leave the house. The thought that my law abiding, society contributing husband, if met by the wrong police officer, could have a similar story as these men baffles me. Because quite frankly, simply complying doesn’t mean you get to leave with your life.

I had been feeling pretty angry and disheartened for a couple days when I was met by the most sincere Facebook message. One of my fellow Denver Metro Moms Blog contributors reached out to me. She had sensed the pain and anguish in my recent posts on Facebook and felt we could both use a meaningful conversation. One where she listened to me spill my guts about these issues. I was floored, crying in the middle of the airport as I read her message, I agreed to meet. The very reasons why I was feeling so black, was because of the separation I felt. I received some heart felt texts and Facebook messages from a few of my white friends, but this was the first invitation to really talk about it. Some people seemed to go radio silent on this issue, which truly made we wonder how much they cared about inequality and injustice when it came to my people. The insensitive, ignorant, or just plain intolerant comments on my Facebook timeline were really telling. Refusing to accept that there is a problem here is to me refusing to see my value.

So there we sat in my apartment club house on a week night, discussing why I felt so black.

I told her that it bothered me that this was a seemingly “black problem” and that the silence from a lot of the white people in my life made me feel much different than them, in ways I don’t usually feel. I am a very proud, black woman. I thank God for the melanin He has chosen to gift me with and the history and pride that comes along with it. As a child, I learned in middle school that we were different and that I identified more with having friends who looked like me. As I have grown into an adult, my experiences growing up in a predominantly white neighborhood and white schools has proven to serve me in a way that has allowed me to feel very proud of being me, but not let it separate me. Living in Denver has been a whole new experience for me in my thirty years on earth. My family attends a white church, our daughter goes to a daycare where she’s not met by any other children who look like her and there is only one other black nurse on my floor, among the over 60 nurses on my unit. There is not much diversity here and to say that we don’t notice it or don’t wish things were different would be a lie. But this didn’t influence us to worship elsewhere or discourage me from making friends at work, because we were the only black people. We’ve always focused on the things that make us the same.

We went there, talking about all the things that made us uncomfortable, our fears, our hopes and it was liberating.

Melissa was all ears, we shared pregnant belly laughs and tears together. My hope is not that all people will understand what it means to be black in America, but to recognize that injustice is just that, no matter what color you are, wrong is wrong. The conversations may be tough to have and I know I can’t change the world with one, but her invitation made me feel not so separated. Thank you Melissa, for your willingness to talk with me, for your open heart and ears. For truly recognizing that change can start with you. For deciding to not stay silent, even if it meant that you could possibly say the “wrong thing.” For your courage and honesty to take the next step by reaching out. I thank God for people like you and look forward to more opportunities to talk about life and our precious daughters coming next month. 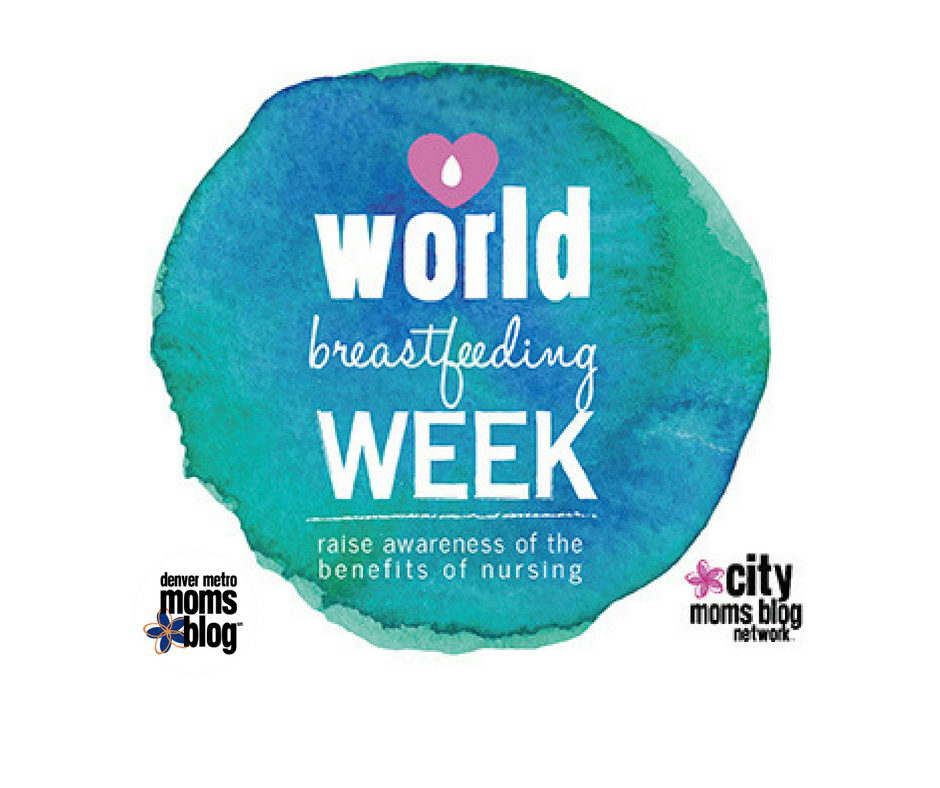 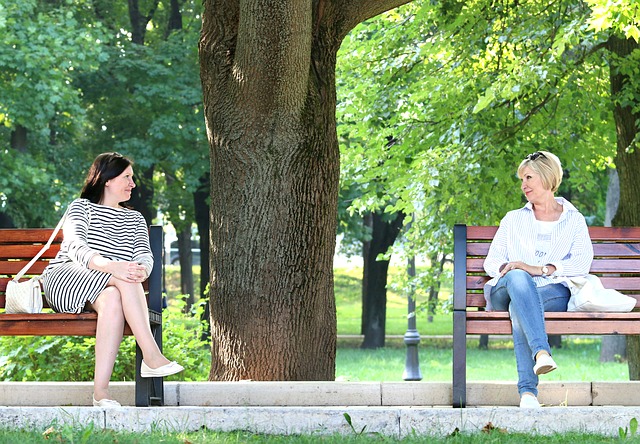 Being SMART about gun safety

When Compassion and Hope Aren’t Enough: Lessons on action and advocacy from a former special education teacher