I made the mistake of going on my regular run for formula, diapers, and sweet potatoes at the Arvada Costco the Thursday before Memorial Day.

I watched a storm rolling in over the mountains, while silently chiding myself for not considering how busy it would be. I walked up to the entrance and saw a Dad positioning a toddler in a cart while the mom fidgeted with the carrier holding their newborn. I smiled as I thought “what a cute family.” I was buckling Bankston into a cart when I heard commotion coming from the entrance ten feet from me. The commotion turned into shouting and I heard the words “GET HIM, GET HIM.” My gut twisted with the strangely familiar feeling that we were in danger and next thing I know, that Dad I’d walked by takes off after a man running with three boxes of some sort of technological device he was attempting to steal. So there she is, this Mom, wearing her newborn and standing beside the cart, holding her toddler, watching her husband save the day. He caught up and scared the assailant enough to retrieve the stolen goods, but the guy got away. Now I’m not the super emotional type, but as I stood there with my son, I cried. I hugged this Mom I’d never met and said “Thank you for your husband” as she shook her head nonchalantly like this was just another Thursday for them.

As a society, we’ve grown so accustomed to watching tragedies unfold on our tv or phone screens that it’s hard to imagine what we would do if we were there. 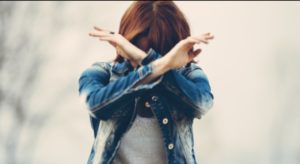 Unfortunately, in order to respond appropriately in the face of danger, we have to allow our minds to go to places that scare us. We have to visualize how we’d respond if faced with the unthinkable. At the first uncomfortable twist in my stomach, my immediate response should’ve been to grab Banks and put distance between myself and the growing noise, but instead I stood there, as if watching it happen on channel 9.

Call me dramatic if you want, but in light of the recent events in Manchester, as well as Berlin, Boston, and the Bataclan, my gut told me someone had a gun when I heard the initial commotion.

But unlike this man, father, and husband, who in a split second was prepared to respond appropriately, I completely froze. As my brain later caught up to the gravity of my freeze response, my crying made sense. How could I be so unprepared in the face of danger when the safety of my children hinges entirely on my preparedness.

There’s a man named Greg Smith in Kansas City who speaks at a Moms of Preschoolers (MOPS) meetings and similar gatherings, because ten years ago this month at my hometown mall, his 18-year-old daughter was abducted from the Target parking lot and was found four days later, deceased. One of the things he talks about is how we have to tread the line between fear and preparedness. We have to understand the real possibility of danger while preventing the fear of it from paralyzing us. More importantly, it’s our job as parents to equip our children in the same way. So how do we raise them with a real awareness of potential dangers in the world without making them live in fear? This is where the idea of visualizing your responses plays in. We need to have black and white conversations with our children about kidnapping, teaching them to trust their gut instincts and how to alert the authorities, just as we do when discussing their changing bodies, sex organs, and inappropriate touching or propositioning.

Unfortunately, these kind of conversations can be uncomfortable and awkward, which is why we saw generations of parents avoid them and then a pandemic of sexual abuse and molestation as a result. Or to bring it uncomfortably close to home, an ill-prepared mom freezing in a parking lot because she hasn’t equipped herself with an appropriate mom-response to danger, because she didn’t want to “go there.”

The man who chased down the assailant in the Costco parking lot has taught me a lot. He was prepared. His fight, flight, or freeze response was well established (much to his wife’s dismay, bless her). I’m making some presumptions, as I don’t know him, but it appeared that within a matter of seconds, he was able to gauge that the man did not have a weapon and that he was personally capable of detaining him, so he took off saving the day and inspiring this Mom. “Costco man” has challenged me to run through some scenarios in my head. To visualize what I would do if I were at a concert and someone was acting suspiciously. I’d grab those with me and put distance between us or leave without a backward glance. Or, if in a dark parking lot a stranger asked something of me and that ever familiar prickling hits the back of my neck, I now see myself screaming at the top of my lungs, completely unconcerned with how it may appear.

And I’m imagining now how I will communicate these same things to my boys:

“There are evil people in the world, but the world is not evil.”

“If you’re ever lost, don’t look for a police officer or a person who appears authoritative rather look for a Mom with children and ask for her help.”

“Never, ever, is it appropriate for an adult to ask something of you, if this happens I want you to leave the situation and area immediately, I want you to run if you can and if you’re unable to run, I want you to scream as loud as you can.”

As morbid as it is, this will become another car-ride conversation…

“What would you do if a stranger approached you and asked you for something?”

“Have you ever had a strange feeling in your tummy about someone? Tell me about it. What do you think it means?” 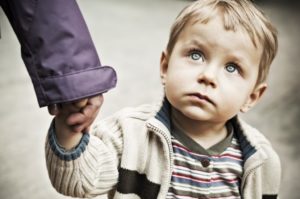 When watching tragedies unfold on the news, ask your children them how it makes them feel and what steps they’d take if they’d been there. I want to teach my children to trust their instincts and to establish their flight response, rather than fight or freeze, by visualizing and going through scenarios with them, even if the subject is hard, scary, and uncomfortable.

Unfortunately, we live in a day and age where more often than we’d like, our flag is flying at half-staff. Within this we have a choice, we can live in fear or denial, closing our minds to the possibility of tragedy or danger hitting close to home, or we can step into the courageous role we signed up for and have the hard conversations. “Costco man” provided me with a very real and sobering teachable moment, one I needed mostly for myself.

Teal Pumpkins: Teal is the New Orange for an Allergy Safe Halloween

A Letter to Allergy Moms (from a non-allergy mom) 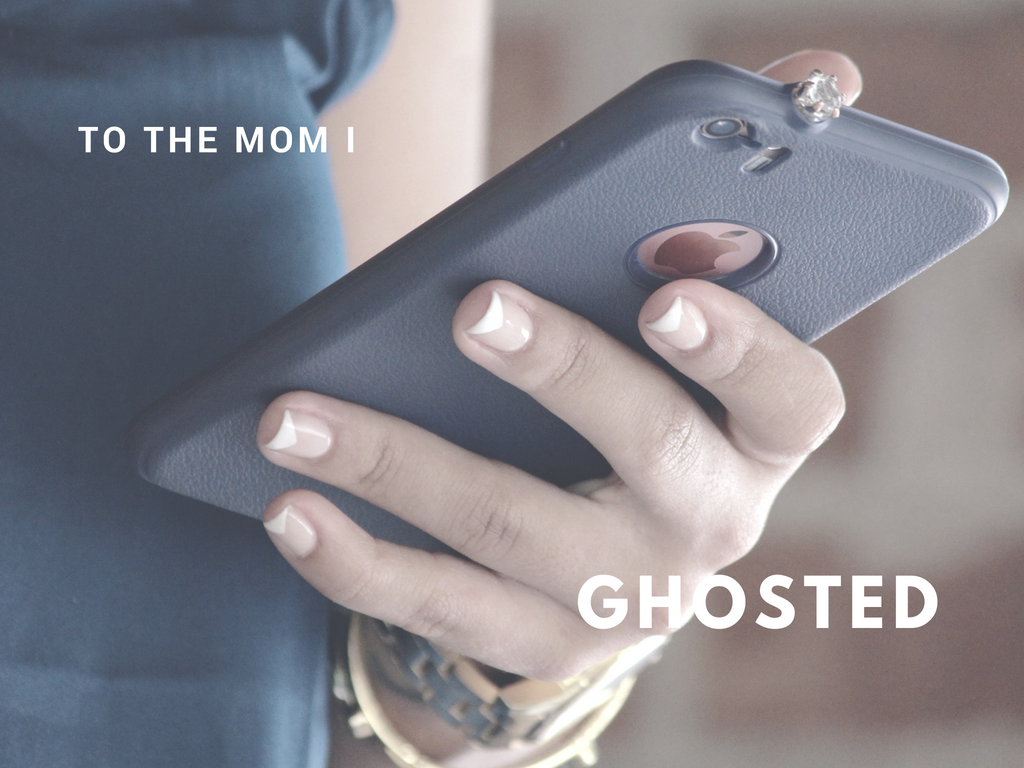 To the Mom I Ghosted